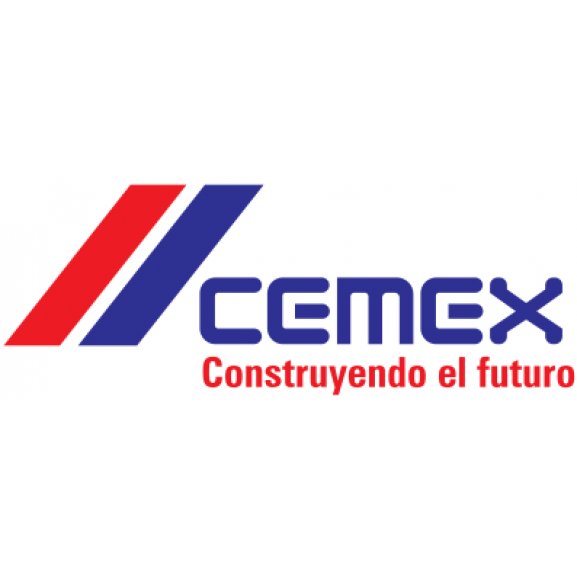 On October 12, 2016 an event was held where awards recognition in security and innovation by Cemex Mexico to its main suppliers were made.

– THIRD PRIZE IN THE COMPETITION OF INNOVATION.

The first topic refers to our security OHSAS certification, we were the main company in Mexico certified to level, setting an example to others.

Concerning the second prize, the weigh bags system was presented as an innovative project, coming in third in the contest.