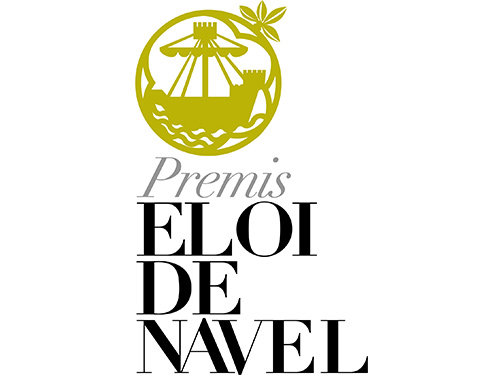 On 19th October 2018 Cardona’s AEC presented the “VI Navel Awards”. The awards ceremony was held at the Cardona Auditorium, in an act that included the nominated companies as protagonists and ended with a dinner. In this act the guest of honor was the catalan journalist Mònica Terribes who also gave a talk “Times of opportunities for companies”.

With these awards, the Association of Employers of Cardona and the Cardona City Council want to highlight and recognize the tasks of the most active companies in the town and recognize their effort, perseverance, capacity for adaptation and improvement of the productive of the institutions and people who are part. In this way, the AEC (Association of Employers of Cardona) wants to publicly claim to the contribution to the economic, social development of the municipality and the promotion of employment of the 115 companies that make up the association.

This award is a recognition of the work and effort of the entire Vidmar Group team (Spain, Mexico, Colombia and USA). 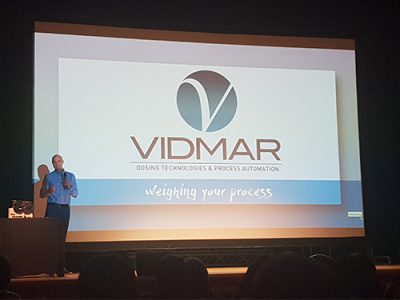 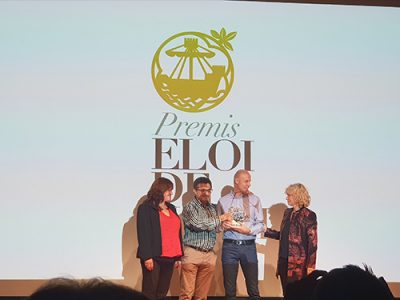 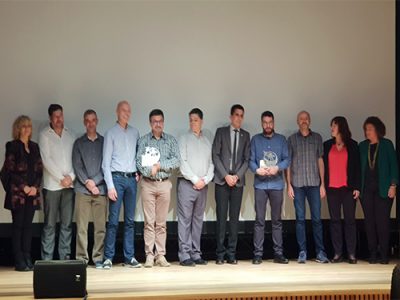 Thank you very much everyone for the support and collaboration during all of these years.